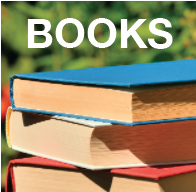 “The Alchemist” was translated in 80 languages, sold 150 million copies worldwide, and received 115 international awards. One can’t help but wonder what magic this book contains— and in enchanting curiosity, the wizard who created it.

Enter Paulo Coelho, a Brazilian writer inspired by his “own personal pilgrimage from France to Santiago de Compostela, Spain.” Having achieved his own childhood dream of becoming a writer, he composed a writing metaphor– The Alchemist: an adventure quest about a boy who risks everything to fulfill his Personal Legend-to encourage others to be brave and “daring to do something when people are always telling you not to.”  Sound familiar?

‘The Alchemist,’ in Andy Hunt’s words, is an example of going against that flow of dead fish. The exciting story draws you in and the more you read about Santiago’s thought processes in reaching his own conclusions, the more enthralled you become in following his adventures and misadventures alike. What makes this novel spiritually invigorating is one’s own idea of the treasure in Santiago’s dream. Readers travel vicariously alongside the protagonist, experiencing his highs and lows. For instance, one finds oneself rooting for Santiago’s success, as clues to the treasure grow stronger and more palpable than the last expedition. Then, as the story unfolds, one feels pity towards poor Santiago for amassing an ill-fated situation on another journey. 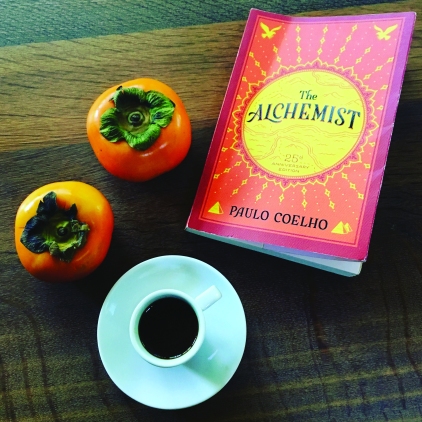 Although the book is only written to inspire others and is not meant to solve personal issues, the ever-growing self-help books section continues to swallow Coelho’s novel. Read by folks with practical lenses, they refer to Coelho’s writing as the worst they have ever read. Albeit, offering valid points, they have failed to acknowledge the larger picture of positivity in Coelho’s writing metaphor. In fact, there is a reason why the ‘The Alchemist’ continues to make the New York Times Bestseller in 2017; why it has grown into global circulation, and why it garnered international acclaim: it speaks a universal language.

So for those who love an adventurous story and a little mystery, this is one enjoyable novel to explore— all one needs is the book and an open mind. You won’t be putting this book down once you dive in the escapade. What are you waiting for? Go follow  Santiago’s journey!