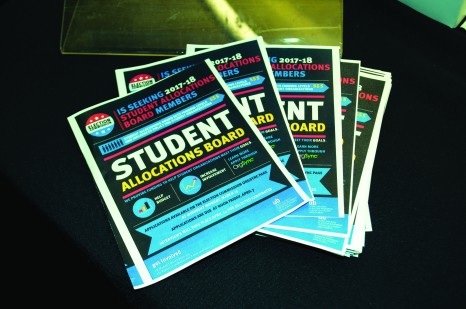 During mid-March the Student Government Association (SGA) held elections for the 2017 – 2018 school year. The elections were predictable. In fact, only a few of the vacancies were contested and most people won without any difficulty due to no opposition. Even the candidate for student president, probably the most powerful position any student could have on campus, ran unopposed.

Mariame Dangnokho ran for student president on a platform that highlighted her student government experience and her ambition to become a lawyer. Overall, Dangnokho is well qualified for the position of student president. She has been an active member in the University of Baltimore’s (UB) SGA since her freshman year, she interned with a congressional office, and she also interned with the Maryland State Attorney’s Office. 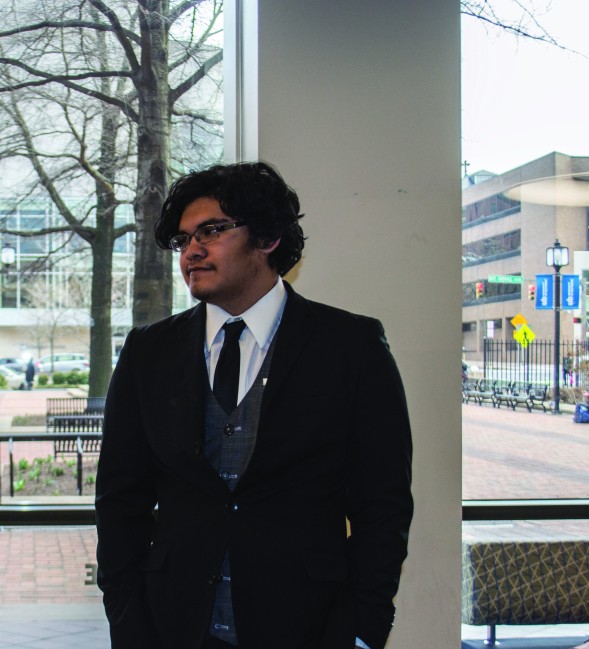 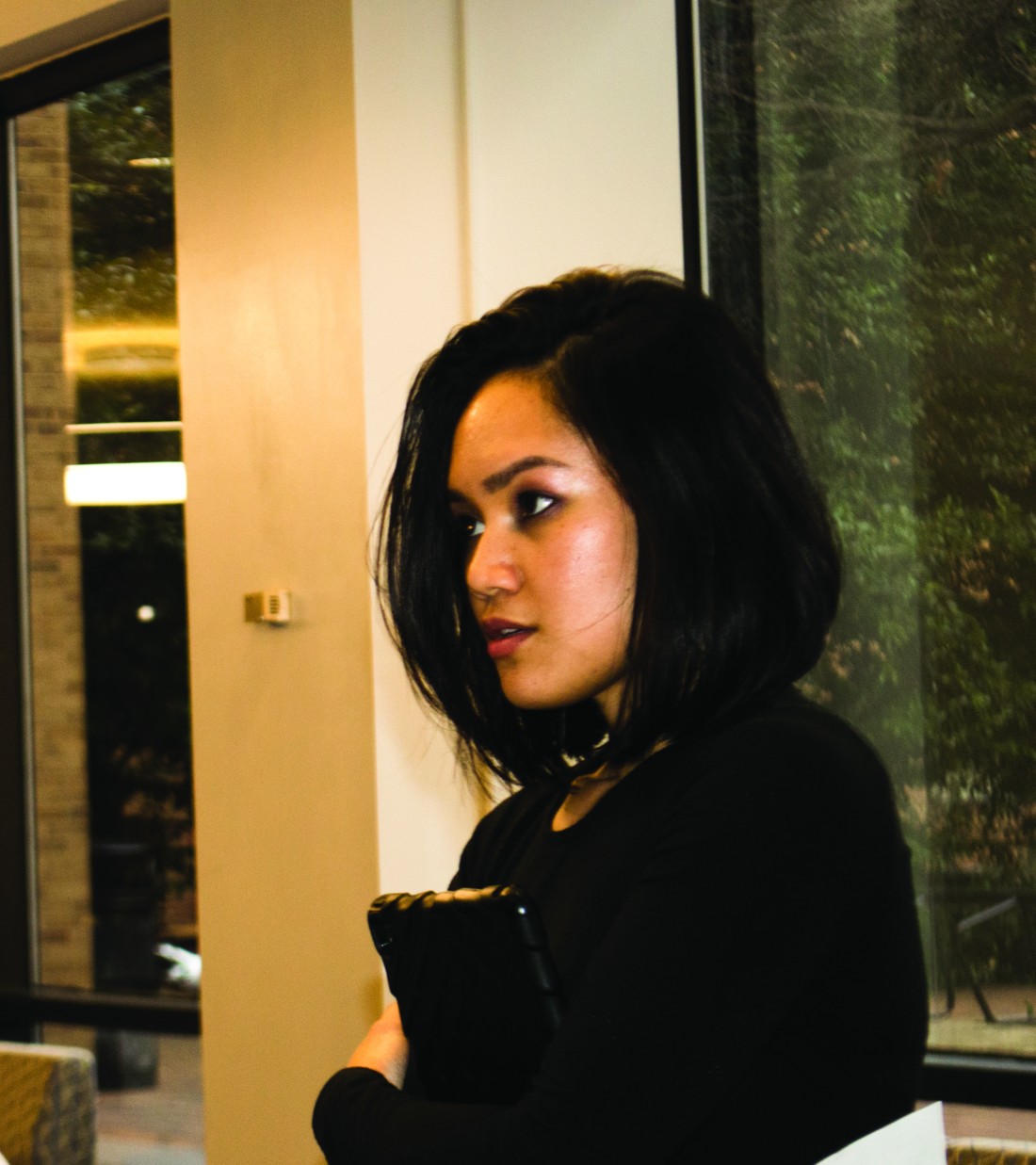 A few students were asked about who they want to win the few contested SGA positions and, surprisingly, many students showed apathy towards the election. Lethargically, the students explained that they will vote if they get around to it and that they don’t really have much opinion on the candidates. In fact, everyone that I asked about the election wasn’t planning on voting and, quite frankly, couldn’t seem to care less who won the election. This attitude towards the election is concerning because the people going into office are not just figure heads, they have real power.

The Student Government Association (SGA) receives around $50,000 per year and most of this money comes from student tuition. These funds are supposed to be used to address student issues, improve UB’s campus, and pay the salaries of SGA officers. The SGA president and other executive members also receive a generous stipend of up to $1,500 per year while other members can receive up to $300. The SGA President can also appoint members to the SGA that go onto receive a stipend of up to $400 per year.

All of this means that the SGA has at least $50,000 to improve UB and that the SGA members are paid handsomely to listen to your grievances. So, if you have anything you think that the SGA should be doing to make UB better, then I recommend that you let an SGA officer know. Or better yet, run for SGA office next year and try to improve your campus. But at least find some way to make your voice heard and communicate with your SGA officers. After all, you are paying the SGA members for their service.