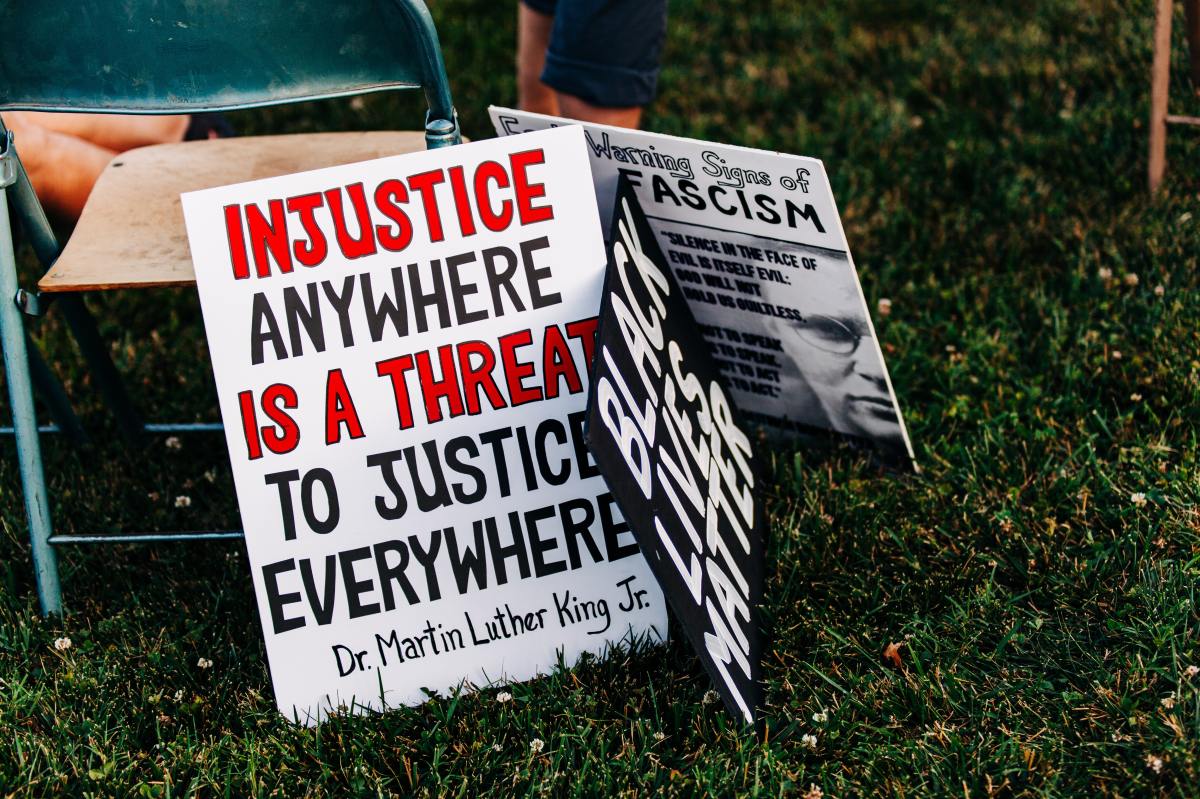 The 2020-2021 calendar for the University of Baltimore has a new addition. June 19, known as Juneteenth, observes  the day Union Gen. Gordon Granger arrived in Galveston, Texas in 1865 to announce the Emancipation Proclamation and the end of the Civil War, bringing an end to slavery in the Confederacy.

The Student Government Association  passed a resolution bringing awareness to the holiday and requesting observance at the university.

The first resolution, entitled “In support of declaring ‘Juneteenth’ (June 19th) an official holiday for Students, University employees and Maryland State Employees” calls for observance of Juneteenth at the university, passed unanimously this summer coming on the heels of Republican Governor Larry Hogan’s proclamation recognizing the holiday as a chance to “commemorate the emancipation of enslaved African Americans and celebrate the triumph of the human spirit over the cruelty of slavery.”

Juneteenth is not yet a federal holiday, but support among lawmakers and the general public is growing amidst ongoing dialogue about race and its impacts on the legacy of the United States.

Ashlyn Woods, a former SGA senator who wrote the resolution, said, “I really hope these resolutions will help create more inclusive spaces for black and brown students on campus.” Though the University of Baltimore’s student population skews heavily towards Black and Brown students, the university’s faculty is predominately white.

Observing Juneteenth would grant excusals to students and faculty from work and class, as is standard for most institutionally recognized holidays.

The second resolution passed by SGA titled, “Asking the University of Baltimore to recognize ‘Indigenous Peoples’ Day’” requests that the university replace Columbus Day with Indigenous Peoples’ Day. Doing so, says supporters, reduces glorification of colonialistic values promoted by Christopher Columbus. Columbus Day is officially recognized on October 12.  This resolution is a follow-up resolution to an earlier one passed three years prior requesting the same change. Both holidays, since The Sting began coverage, appear on the academic calendar.

The resolution argues that Indigenous People’s Day is “a more proper representation of historical events associated with the discovery of the Americas.” SGA President Dan Khoshkepazi says these resolutions are a testament to SGA senators, without whom “change would not be possible,” and more importantly, promote efforts to “embrace diversity and growing inclusion.”When asked for comment, President Kurt Schmoke, who is in support of the recognition of Indigenous People’s Day, said the resolution “offers an important corrective perspective to American history.”

Sierra Farrare is a staff writer for The Sting.