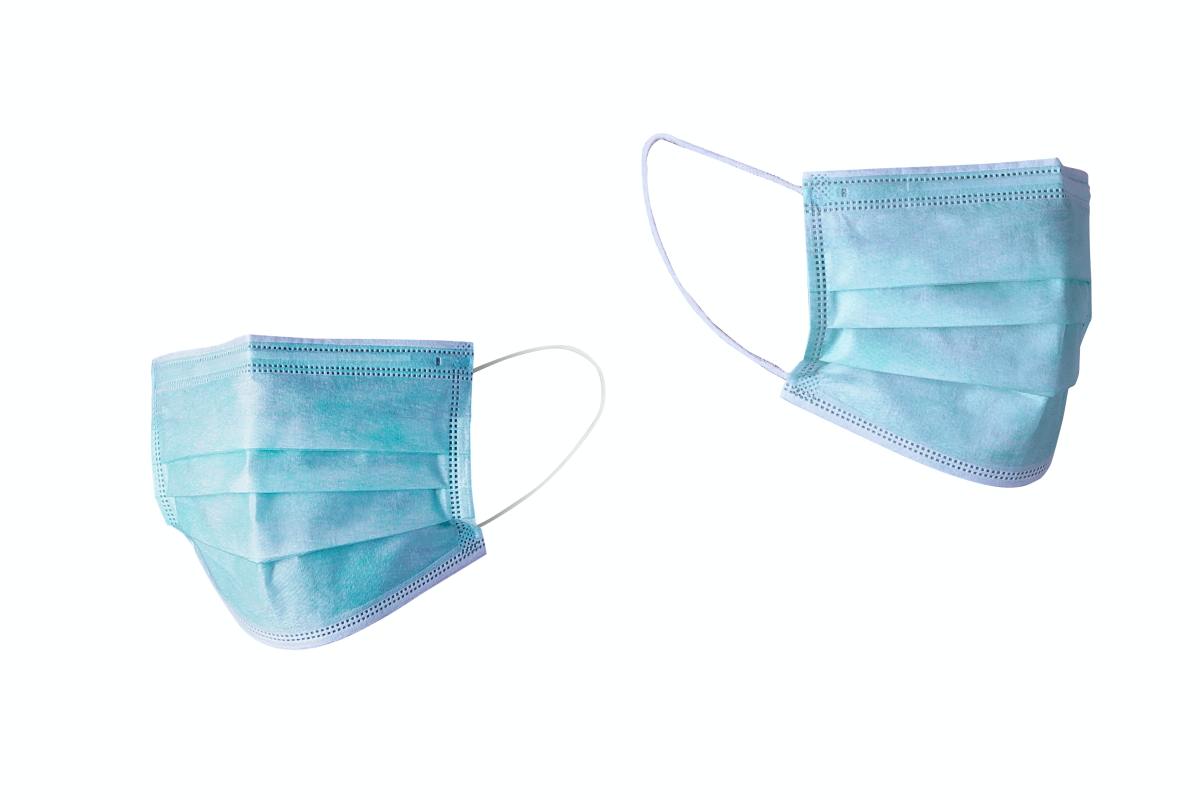 BOWIE, Md. — After advancing, with amendments, Wednesday in the state Senate, Gov. Larry Hogan’s $1 billion RELIEF Act of 2021 faces scrutiny in the House during Thursday’s Ways and Means Committee meeting.

The bill has been characterized as a strong starting point in helping Maryland residents still struggling under economic losses during the ongoing COVID-19 pandemic.

Anne Kaiser, D-Montgomery and chair of the House Ways and Means Committee, told Capital News Service she was pleased with the governor’s attempt to help Marylanders during the pandemic.

Hogan’s $1 billion stimulus and tax break bill has been characterized as one of his top legislative priorities outside of passing the fiscal year 2022 budget.

The bill was filed in both chambers of the Maryland General Assembly, as SB0496 and HB0612, on Jan. 20.
Thursday will serve as an evaluation process for delegates of the bill’s funding goals before the House receives the Senate’s amended version.

Del. Jason Buckel, R-Allegany and a member of the Ways and Means Committee, said he wants to make sure industries hardest hit receive direct attention.

“Industries that require people to gather together, in public, not on Zoom…have taken the biggest hits from the COVID-19 restrictions.”

Those include tourist-related businesses and restaurants that have seen revenues dwindle due to strict social-distancing guidelines.

A provision in the RELIEF Act that allows businesses to pocket up to $12,000 in sales tax revenue could also benefit restaurants.

Del. Kevin Hornberger, R-Cecil and member of the Ways and Means Committee, said the sales tax provision and changes to the unemployment insurance calculation will provide major savings for businesses.

The change was made to protect businesses from huge tax increases due to the mass layoffs that stemmed from the pandemic.

The RELIEF Act would keep the adjustment past the expiration of the current state of emergency.
According to the governor’s office, the change would net businesses a savings of $326 million.

Vaccinations could also be a topic of discussion, as the state’s sluggish rollout has created confusion among Marylanders and frustration among the General Assembly.

Buckel said that he was in favor of additions that would improve the vaccine rollout, saying that quickly establishing widespread vaccination distribution is the only way to return the economy to normal.

The Senate’s version of the RELIEF Act advanced out of committee on Friday with the Senate Recovery Now amendment.

The $520 million addition provides a boost in assistance for small businesses, education and other services in need of help.
On Wednesday, the bill was subsequently altered with changes from Sen. Guy Guzzone, D-Howard and chairman of the Budget and Taxation Committee.

These include an expansion of the restaurant grant to caterers and bars, and priority grant funding for entertainment venues forced to close due to lack of stimulus funds.

The Senate bill is scheduled for a final floor vote on Friday, and if successful advances to the House next week.
Both chambers are expected to pass versions of the bill, and any differences will be worked out in conference committees.