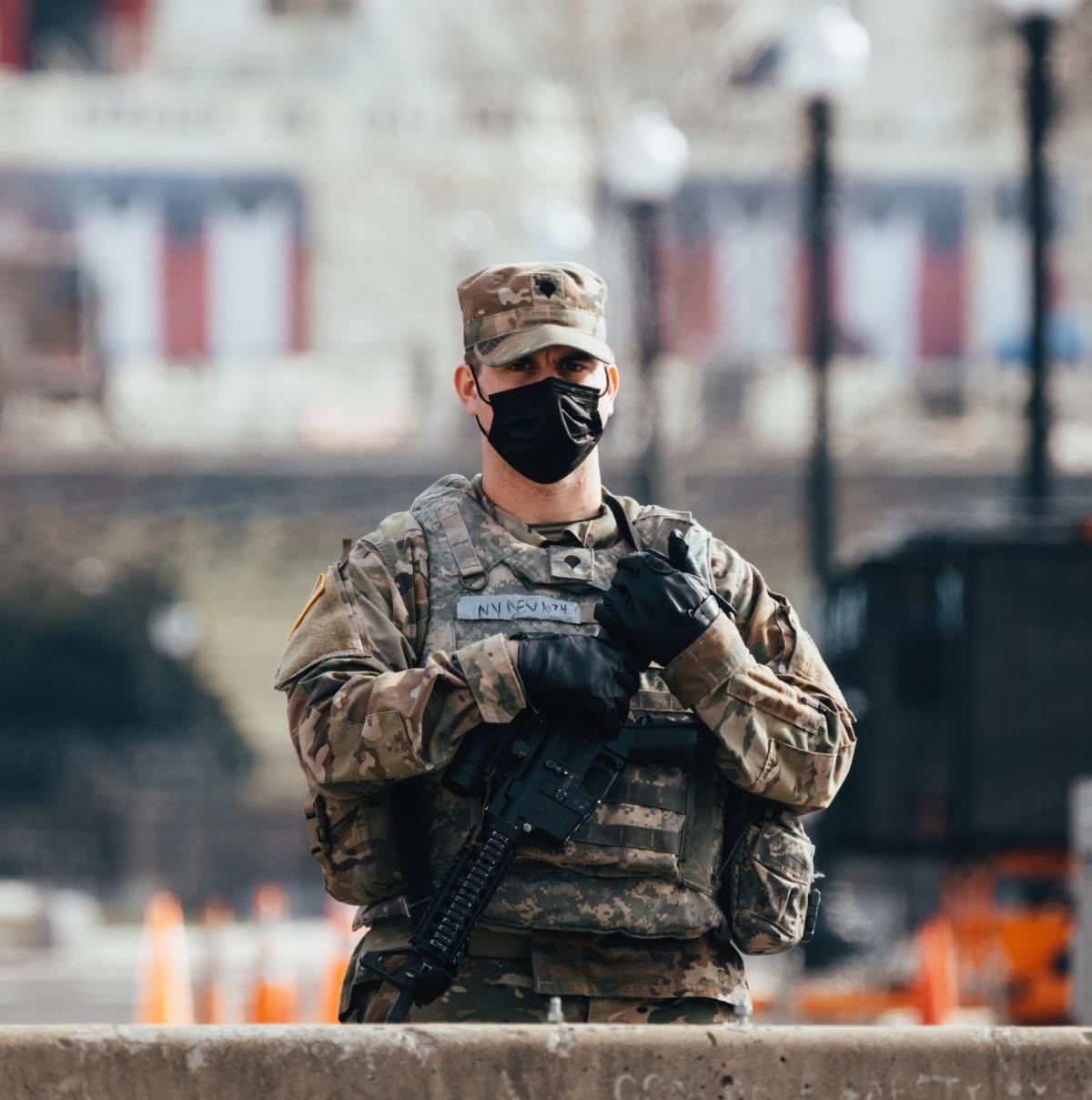 By HANNAH FIELDS and JENNIFER MANDATO

WASHINGTON –  While a bipartisan Senate majority on Saturday found former President Donald Trump guilty of inciting the Jan. 6 attack on the Capitol, the votes fell short of the necessary threshold to convict him, and ultimately Trump was acquitted for a historic second time.

The 57-43 vote for conviction included seven GOP senators voting with the Democrats: Richard Burr of North Carolina, Bill Cassidy of Louisiana, Susan Collins of Maine, Lisa Murkowski of Alaska, Mitt Romney of Utah, Ben Sasse of Nebraska, R-Neb., and Pat Toomey of Pennsylvania. It was the most bipartisan Senate impeachment vote in history.Saturday’s proceedings concluded the second impeachment trial of Trump in just over a year.

On Feb. 5 last year, the Senate acquitted Trump, on nearly-party line votes, of two articles of impeachment charging him with abuse of power and obstruction of Congress.Saturday’s trial began with the Senate unexpectedly voting with a 55-45 majority to call witnesses to the impeachment trial, causing confusion on the next steps and threatening a prolonged trial. After an hour-long recess in which lawyers agreed to enter a witness statement as evidence instead of calling witnesses, closing statements ensued. “This is almost certainly how you will be remembered by history,” Rep. Jamie Raskin, D-Kensington, said. “…We must recognize and exercise these crimes against our nation, and then we must take care of our people, and our children, and their hearts and their minds.”

The House managers’ appeal to emotions were effective, but party politics and the question of the impeachment trial being constitutional led many GOP senators to vote “not guilty.”

The first vote of the day came after lead House manager Raskin called for the subpoena of Rep. Jaime Herrera Beutler, R-Washington, who publicly described a phone call between Trump and House Minority Leader Kevin McCarthy, R-California, during the deadly Capitol assault.

In this call that was later relayed to Herrera Beutler and other Republican lawmakers, McCarthy reportedly told Trump that the rioters were his supporters, not antifa, to which Trump replied: “Well, Kevin, I guess these people are more upset about the election than you are.”

Five GOP senators voted for the calling of witnesses. Collins, Murkowski, Romney and Sasse  were joined by Lindsey Graham of South Carolina, who initially voted “no,” but then changed his vote to “aye.”

Immediately after the vote, though, the Senate descended into confusion over what the vote was actually for.

An hour later, an agreement had been made to avoid calling witnesses, and instead enter Herrera Beutler’s official statement as evidence to the case.

House managers’ closing remarks had an emotional impact, as did most of their presentations throughout the week, emphasizing that the nation’s identity could be defined by a Trump acquittal.

“This cannot be the beginning. It can’t be the new normal. It has to be the end, and that decision is in your hands,” Rep. Joe Neguse, D-California, told senators.The House managers reviewed their case material from earlier this week, revisiting their arguments that it was Trump’s incendiary rhetoric about a stolen election leading up to the Jan. 6 attack that led his supporters to believe they had been invited to Washington and march on the Capitol.

Alternatively, Trump’s counsel reverted to oft-repeated objections over the constitutionality of the trial.

“This impeachment has been a complete charade from beginning to end… nothing but the unhinged pursuit of a longstanding political vendetta against Mr. Trump by the opposition party,” van der Veen said.Raskin’s fiery rebuttal to van der Veen summed up the prosecution’s argument. “We’re defending the U.S. Senate and the U.S. House against a president who acted no better than a marauder and a member of that mob by inciting those people to come here, and in many ways he was worse,” Raskin said. “He named the date, he named the time, and he brought them here, and now, he must pay the price.”Immediately following Trump’s acquittal, Senate Majority Leader Chuck Schumer, D-New York, criticized the acquittal.“The former president inspired, directed, and propelled a mob to violently prevent the peaceful transfer of power, subvert the will of the people, and illegally keep that president in power,” Schumer said. “There is nothing, nothing more un-American than that.”Senate Minority Leader Mitch McConnell, R-Kentucky, spoke directly after Schumer, harshly condemning Trump’s actions.“There’s no question – none – that President Trump is practically and morally responsible for provoking the events of the day. No question about it,” McConnell said despite voting “not guilty” moments before.  McConnell justified his vote by citing the Constitution’s impeachment article, which he said precluded a Senate trial because Trump was no longer in office and a private citizen when the House delivered the impeachment articles to the Senate. But it was McConnell who refused to call the Senate back into session to try Trump before he left office on Jan. 20. “It’s the president, it’s the vice president and civil officers,” McConnell said, explaining who the Constitution subjected to impeachment and trial. “We have no power to convict and disqualify a former office holder who is now a private citizen.”Raskin took McConnell’s statements and the bipartisan voting as a sign that the House managers proved their case.“He described it as we did, as a disgraceful dereliction of duty, a desertion of his office,” Raskin told reporters. “Trump stormed our House with the mob he incited and we defended our House. He violated our Constitution and we defended the Constitution.”Sen. Chris Van Hollen, D-Maryland, said in a statement that the House managers presented overwhelming evidence of Trump’s guilt.

“To my Republican colleagues who voted to acquit, I ask, if Trump’s conduct was not a crime against the Constitution, what is?” Van Hollen said. Trump also issued a statement after his acquittal, hinting at future political activity.“Our historic, patriotic and beautiful movement to Make American Great Again has only just begun,” the former president said. “In the months ahead I have much to share with you, and I look forward to continuing our incredible journey together to achieve American greatness for all of our people,” he said.More than 200 individuals allegedly involved in the Jan. 6 attack have been arrested and are facing independent legal proceedings, in which Trump’s role in encouraging the insurrection could be a central issue.