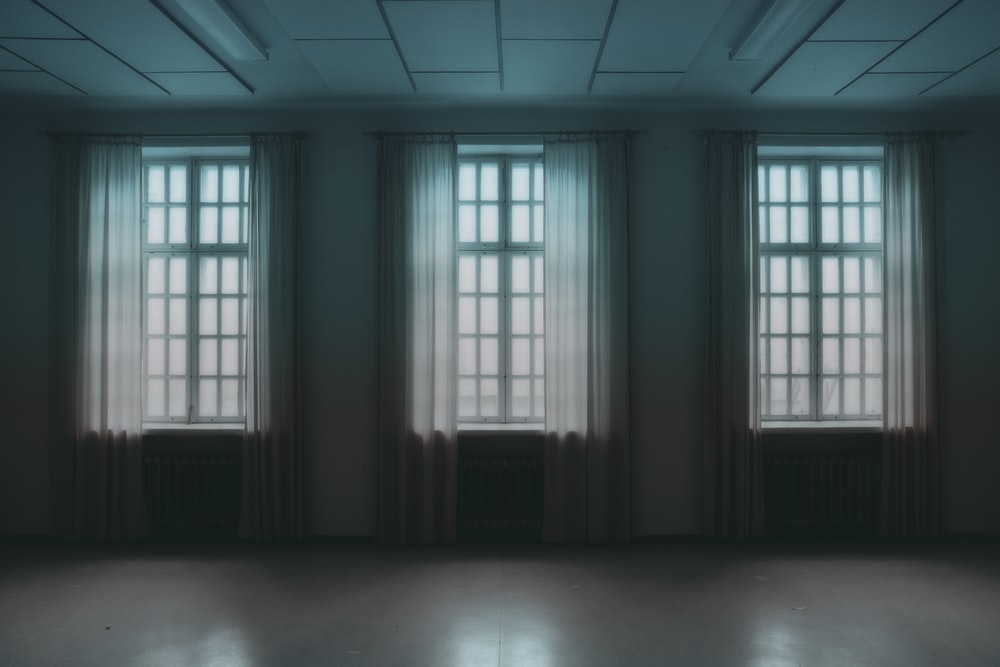 A Maryland bill would require all mental health facilities to report complaints of sexual abuse and harrasment to state agencies within 24 hours.

Forty-one mental health facilities in Maryland, including residential treatment centers, would be added and required to file sexual abuse complaints to the designated agencies, under the bill.

There have been 38 reports of sexual abuse and harassment from five state psychiatric hospitals in 2020 to the Maryland Health Department, according to the bill’s fiscal analysis.

The Maryland Department of Health projects at least 240 additional reports from mental health facilities annually once the bill is implemented, the analysis states.

Patients at residential treatment centers are vulnerable to sexual violence because of their diagnosis, the isolation of the facility and lack of resources to report these allegations, advocates told Capital News Service.

Under current law, any reports of sexual abuse in any inpatient facility must be reported to the local department of social services and the appropriate law enforcement agency, according to the legislative analysis.

However, most sexual assault cases in inpatient facilities are handled internally even after reporting it to the police, advocates said.

There are a number of negative effects to one’s development from sexual abuse — depression, post-traumatic stress, poor self-esteem and more — according to advocates.

The bill states the Behavioral Health Administration must: develop policies and training for staff, assist patients with complaints and provide patient education to address and identify sexual abuse and harassment.

“We’ll see a lot of positive change with the use of trauma-informed responses and proactive policies,” Valentino-Smith said during the House hearing.

State expenditures are expected to increase by $85,000 in fiscal year 2022, to hire staff in the Office of Health Care Quality to investigate the sexual abuse complaints and implement the bill, according to the fiscal analysis.

The Senate bill awaits a vote in the House Health and Government Operations committee, and the House version of the bill advanced in the Senate on Thursday.