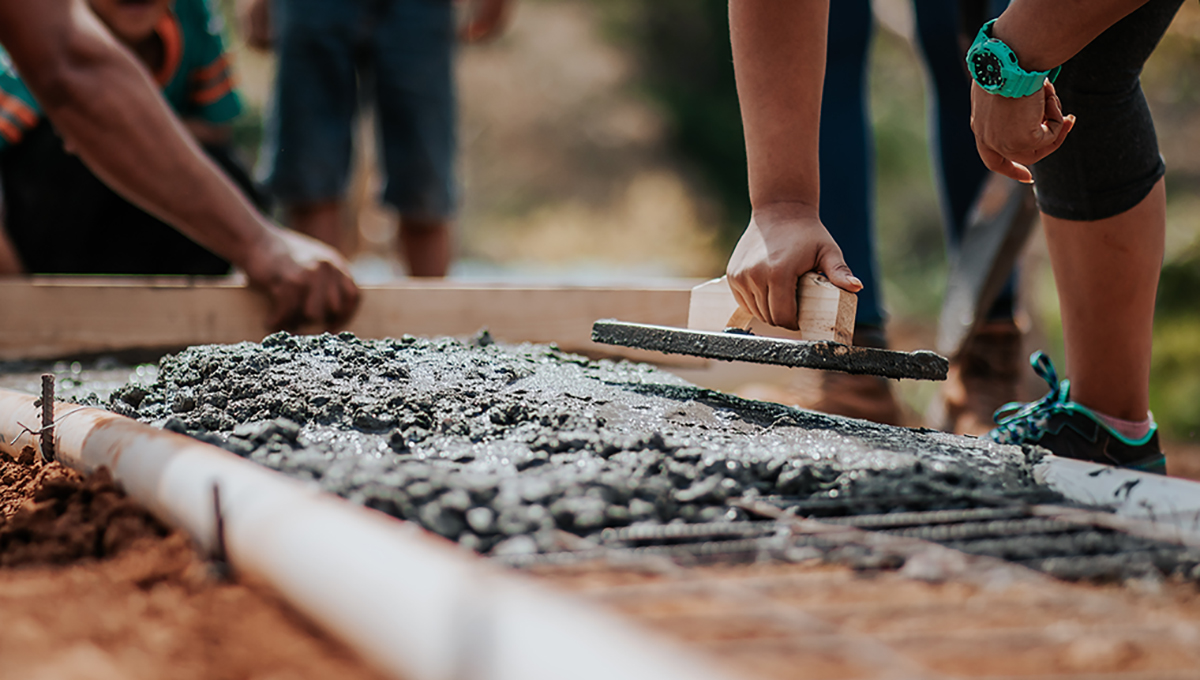 New York City and Baltimore City soon might have something in common: both cities will have community fridges.

In Baltimore, Bmore Community Fridge has announced plans to open a community fridge in hopes of expanding access to food not available in food pantries or government assistance programs but is struggling to find a space to host the fridge.

Bmore Community Fridge assured The Sting that they will remain in touch for follow-up information.

Community fridges are public refrigerators focused on providing underserved communities with healthy and nutritious food while reducing food waste. This not only furthers access to foods not available in food pantries or government assistance programs but also builds community, as neighbors and businesses can donate food as well.

In New York, individual volunteers and organizations, such as the nonprofit organization A New World In Our Hearts, have established refrigerators throughout the Bronx, Manhattan, and Brooklyn with community members maintaining these spaces. Everyone works together to make sure that the fridges are kept clean and that food remains stocked. Some of the fridges even have social media pages that list what’s available daily.

The community fridge system, although novel in many American cities, is a familiar concept in other parts of the world. A volunteer-run organization called Foodsharing pioneered the idea and began setting up community fridges across Germany in 2014 after they had started peer to peer food saving and sharing in 2012. The concept became extremely popularized in Berlin and has made its way over to the United States with community fridges in cities like New York, Philadelphia, and Miami.

Kopper Boyd is a staff writer for The Sting.